1. Player of the season

Numerous candidates are worthy of a mention in this category. In the first half of the campaign Baines and Fellaini made up about 80% of the fuel in our stuttering tank whilst Heitinga was immense from November onwards. The drenthe enigma was always going to end in tears but the erratic dutchman did fill some bleak games with moments of pleasure. Pienaar, Gibson and the ruthless Jelavic are all deserving of a mention but Fellaini’s overall impact all over the pitch – delivered with an improved level of consistency than previous campaigns – gets him the award.

2. Goal of the season

In terms of explosive quality, drenthe vs fulham/qpr were ace strikes whilst Pienaar and the majestic Osman also hit a quick fire double against Sunderland which were first class. Gibson’s against citteh was probably the most crucial goal in terms of the resulting momentum that energised the squad but my personal favourite is jelavic’s against spurs. Osman was at his impish best making Kaboul look like Jason Cundy before squaring to jelavic whose movement, body position and cushioned finish were simply boss. Robin Van Persie takes opposition goal of the season for the below beauty at the Emirates before Christmas. 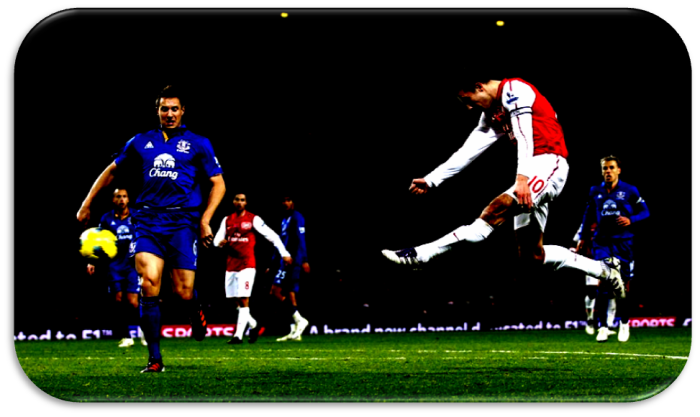 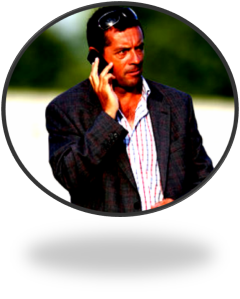 3. Phil Brown award for Project Manager of the Year

Football is now awash with Project Managers looking for the next exciting ‘opportunity’. In QPR, Mark Hughes finally found himself a club befitting of his ‘ambition’ to become the top flight’s #1 ball bag whilst Owen Coyle’s shorts became borderline rastapaedic as did his desperation in saying Barrrclaysss Premier league every 4 minutes.

Steve Kean also deserves a mention for his sheer delusional project management and anybody who thinks Roberto Martinez is a good ‘cos Dave Whelan said so’ only needs to remember that the geriatric JJB owner once pronounced Steve Bruce to be the 4th best manager in world football.

Overall I’d give the gong to Owen Coyle for his project management of being able to hoodwink people into thinking he’s anything other than a long ball merchant who has been well and truly rumbled…and to think some fans were actually touting this guber to replace Moyes not so long ago. 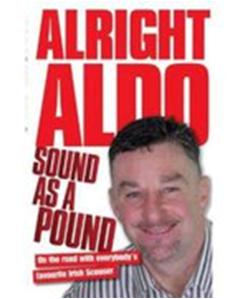 4. John Aldo award for Media Meff of the year

This utter biff’s partisan commentary and ‘opinions’ became more laughable as the season ensued. His repetitive and bitter rantings about Torres and Man Utd underlined the man as little more than a clown without make-up, with his status as the buffoon’s buffoon confirmed when he claimed Liverpool would have won the league this season with Robin Van Persie in the side. Barry Horne may be equally biased for us but can at least he can string a sentence together.

On the subject of not being able to actually talk properly, it was another epic season for Iain Dowie whilst the increasing popularity of ‘cult’ characters such Kamara and Merson says it all about society as we know it. Over at the beeb, Alan Shearer continued to be an utter candle. On the dark side, Clive Tyldesley’s use of the term ‘quarterback’ with increasing regularity underlined his status as itv’s premium dolt which is some achievement given the fact he shares a dressing room with Adrian Childs. In fairness I’d say Neville and Souness on Sky were tv’s top dogs in terms of reasoned opinion and insightful analysis.

Alan Hansen gets the Aldo award this year for his ridiculously biased and blinkered views and for his snidey column the day after Wembley saying Moyes should walk. The most staggering fact is that in these times of austerity, this whopper takes a £40k cheque from the license payer for each appearance on the dire motd. Amazing! 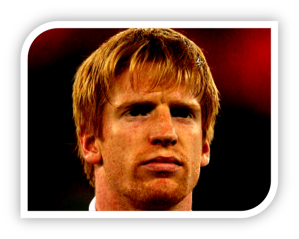 Few players have even come close to the level of ineptitude that Ireland’s blundering oaf Paul McShane did during his sides 5-1 spanking at L4 a few years back. Norwich’s Steve Morrison and his ability to pick out a blue shirt at will was the subject of much amusement as was Dean Whitehead’s accuracy in removing the ball from the pitch altogether. Villa’s Alain Hutton seemed to nearly give away a penalty in every game he played whilst QPR had some real clowns (and amazingly took 4 point off us) with Bothroyd and Gabbidon amongst the worst. Sunderland’s Krygiakos  kindly turned in an epically bad display to help us on the way to Wembley back in March and Rafa’s best signing gets the award for these efforts.

Royston Drenthe’s Everton career was a short lived one. The enigmatic Dutchman wowed many toffees during our early season woes with some moments of brilliance and great goals which helped soothe the pain during some dark times pre xmas. Sadly, for every goal and assist there was equally crazy antics with comedy fouls and failure to track runs often leading to colleagues having to forcibly make the Madrid man get into line. Amidst regular rumours he had been sacked and was spending more times in the nightclub he had built in his basement, his turning up late for training twice in the week before the biggest game of the season sealed Royston’s fate and makes him this year’s recipient of the mad mick madar award.

There is only really one rider in this race… Mr ‘King’ Kenneth Dalglish.  The man labelled ‘cooler than the fonz’ lightened up the season with his snidey mumbling and paranoia about corrupt officials, vendetta’s and the FA’s persecution against his club. The allegations were just plain embarrassing, increasingly boring and totally unfounded.

King Kenny’s meltdown in front of a watching world audience was the source of much amusement  as Liverpool’s reputation and popularity with neutrals continued to dwindle with every press conference. His backing of a convicted racist and attempt to use it to create some kind of ‘us and them’ situation to arrest a decline in results he would eventually pay for with his job were staggering and he is a worthy winner of the meltdown gong.

Up until Christmas there wasn’t a hell of a lot to get excited about in blue but some opposition displays did catch the eye throughout the season. Ex blue Wayne ‘Wazza’ Rooney’s display in midfield at Goodison was particularly class. Wiley old campaigner and metal head tomaz rosicky also caught the eye with a majestic dance around the hallowed L4 turf as Arsenal narrowly defeated us at the old lady back in March. Wes Hoolahan, Alex Song and Vidic also turned in meaty displays in helping their sides take something from what was an increasingly cruel mistress of an awayday as the season unfolded. 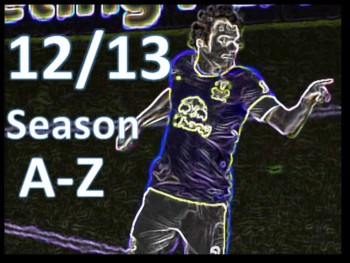